The 'Efficacy' of Contact-tracing and Vaccines 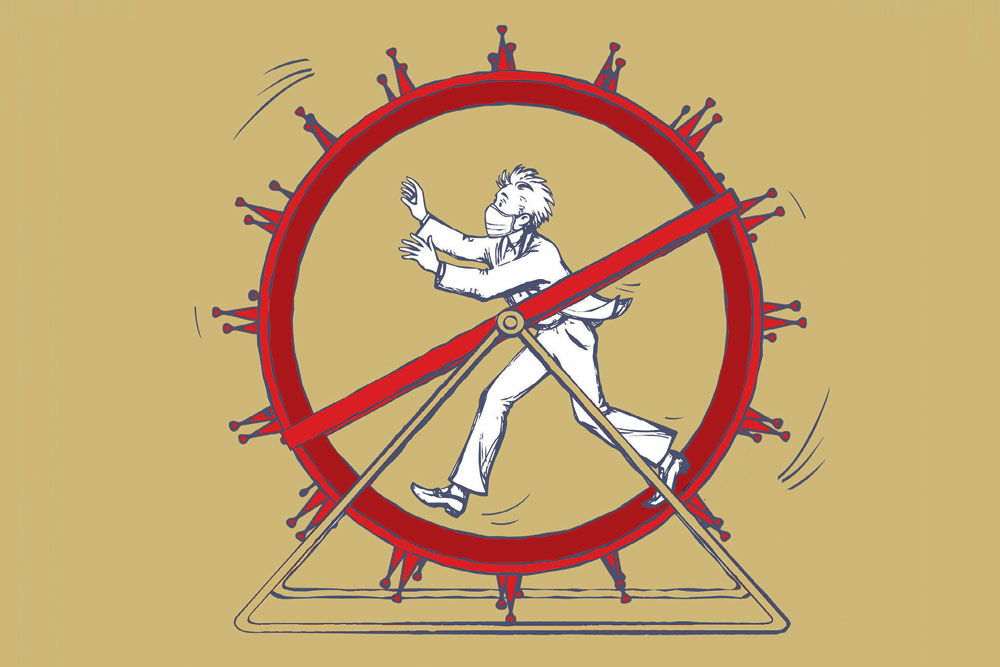 (illustration: saurabh singh) Contact-tracing   Contact-tracing has a very low efficacy rate when it comes to preventing a epidemic because it only traces conscious contacts, or contacts one is aware of.  It does not trace unwitting contacts whom have contact with others through sitting at the same table, using the same escalator, using the same tap, holding the bars on the back of seats in buses, etc.  So unless a virus is transmitted only through prolonged face-to-face interaction, it is pretty much as efficacious as a rabbit's foot in the long-run. Contact-tracing, however, has the benefit of slowing down viral transmission, not eradicating it. That slows down the demands on medical facilities and should be implemented in the narrow window when one first gets wind of the virus, provided this is paired with other measures like physical-distancing, closing of borders, staying home, etc.  If not, Contact-tracing in itself becomes a case of holding back the tide
3 comments
Read more 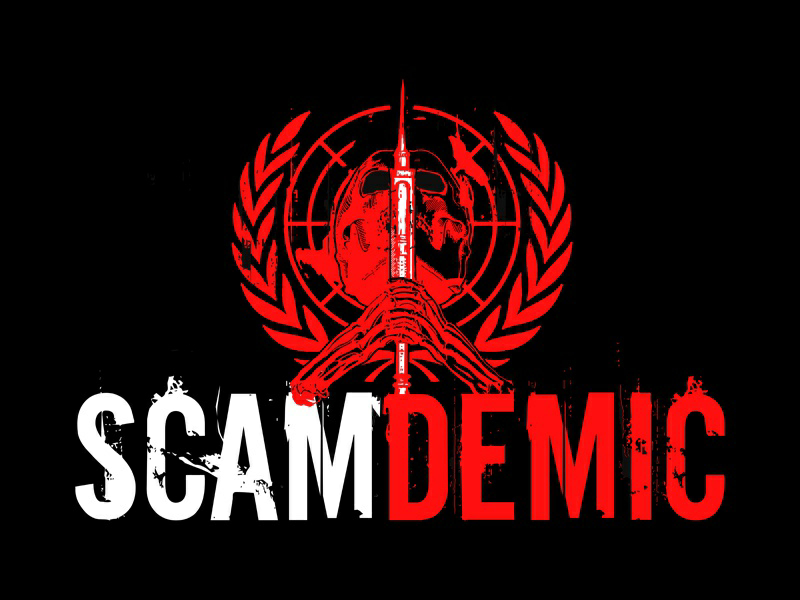 Covid. A Tale of 3 Cities.  a general conspiratorial overview. This is a Conspiratorial take on this event.   It may not be a conspiracy.  But since i have no hard proof that it is just a coincidence, it could therefore be true. Curtain up... 1. Fool Manchu CHINA may or may not be the source of the virus, but what it certainly is, is the first source of the manufacturing of global expectation-management and paranoia production for the global premiere of, 'Jab or Else!'.  The musical will be sure to follow. Expectations had to be produced.  And China was the best one for the role.  They had a compliant 'I'll do as I'm told' population, like the chinese in the rest of asia, so the production would go smoothly and people across the globe would be taught about what this is about (the virus), what fears they ought to have (that many will die and there are no remedies for it), and how they should behave when it was their turn (do as they ar
Post a Comment
Read more 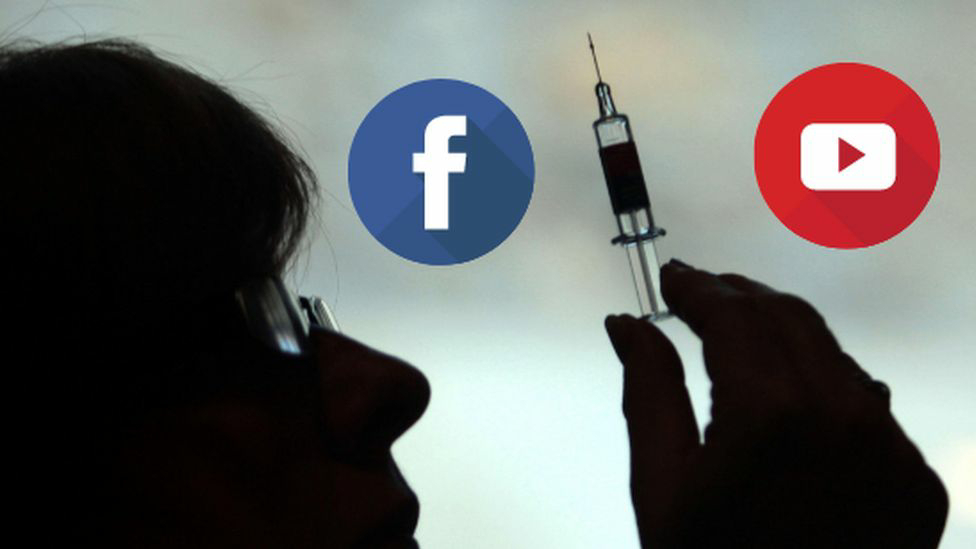 I did a video speaking about the possibility of the vaccine being used to deliver hazardous content, and that checks have to be put in place to ensure this can never be.   After all, it was for this reason that a scientific commission was set up by the UN to study the possibility of its misuse in 2017, with many scientists calling for a moratorium on this technology.  Why weren't they censored for 'medical misinformation' then? It appears that Big Tech can't stop the scientific community from talking about it,  but want to ensure that people don't talk about it.  That way, they can possibly take time to silence those in the scientific community whom don't agree with their agenda, and then finally present the findings of those scientists whom are towing the line as the only scientists that ought to be considered.  Through that, they can dictate popular thought on the matter. After all, isn't that what they did with the vaccine, adverse reactions,
Post a Comment
Read more

to presume a conspiracy ... II 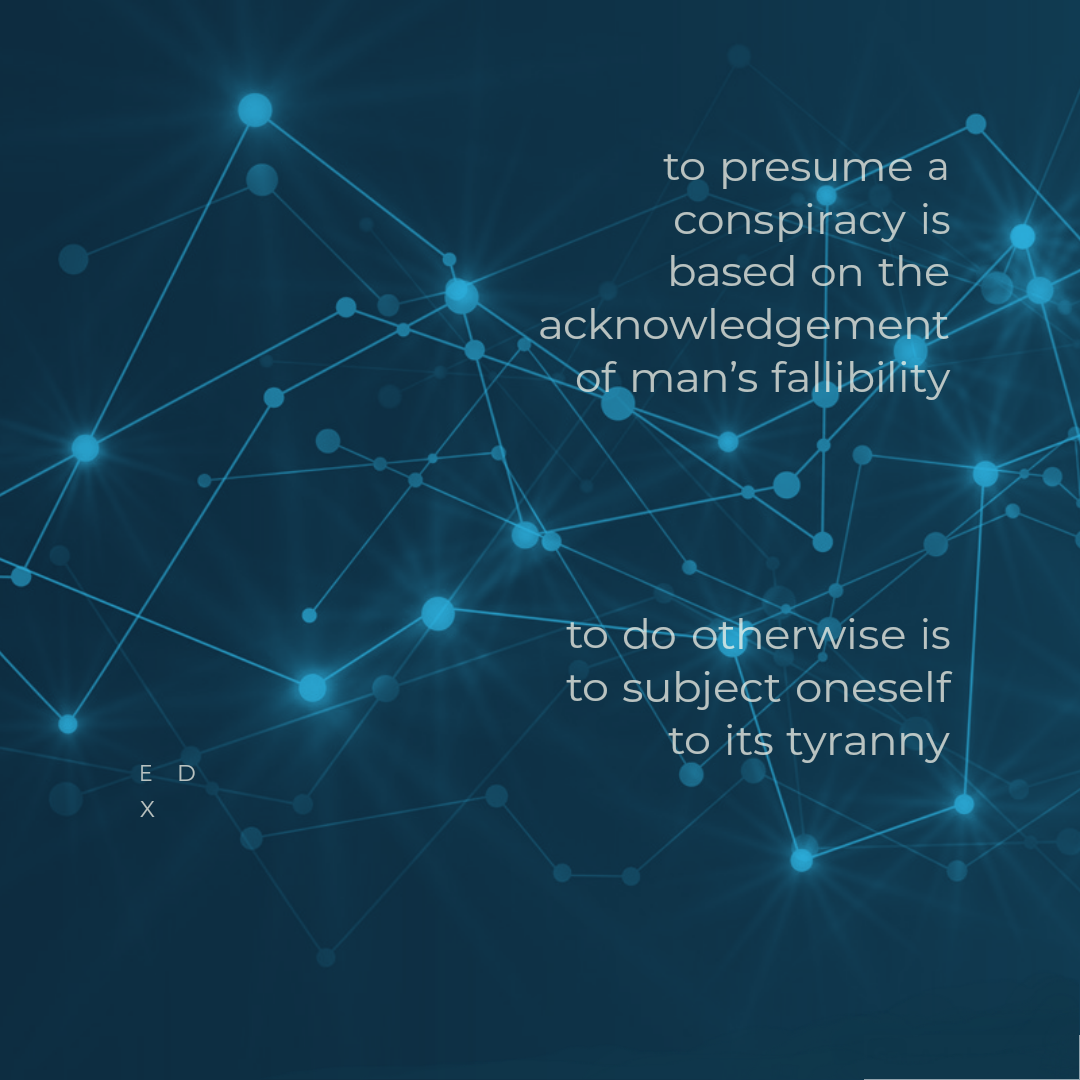 to presume a conspiracy ... 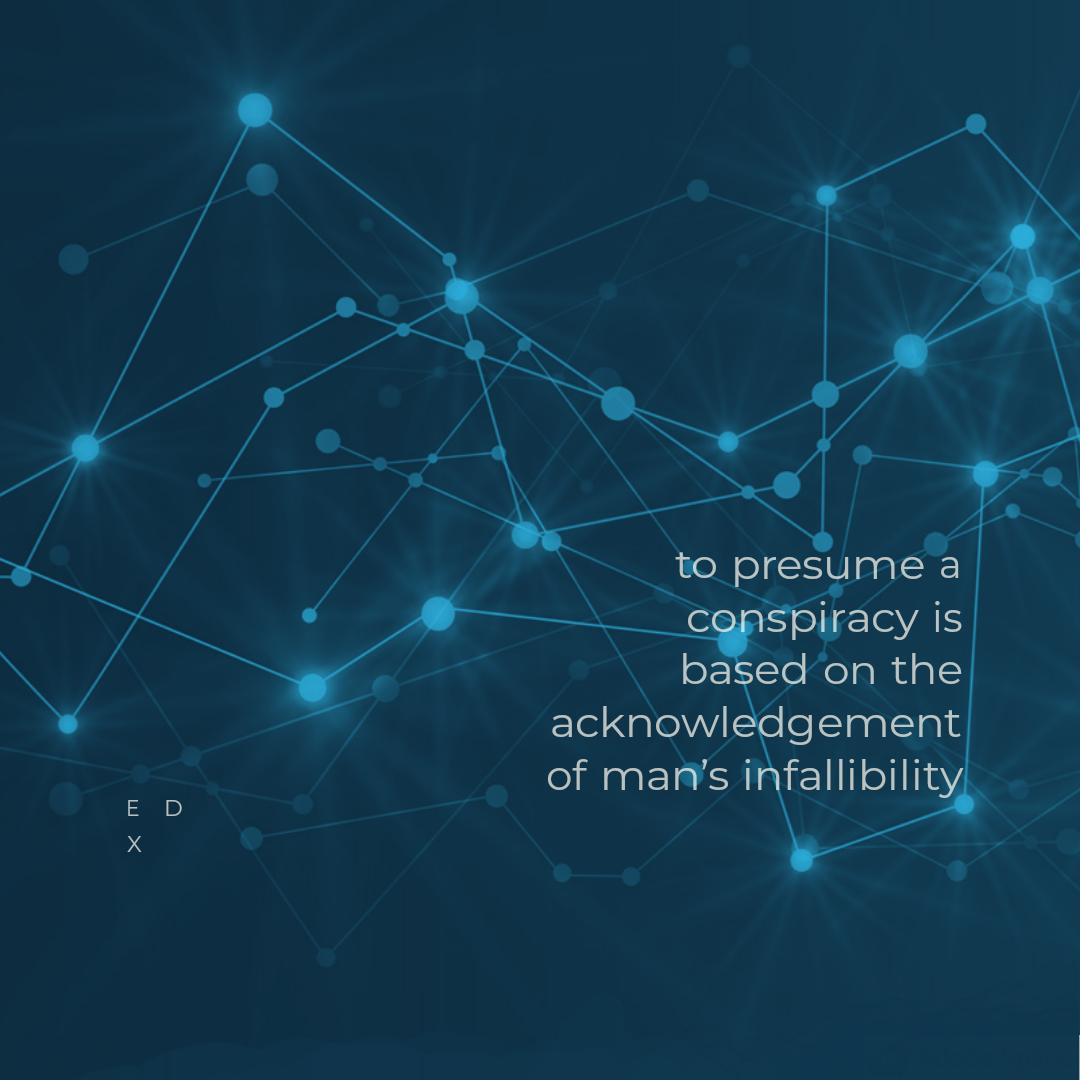 the opposite of a Conspiracy theorist is ... 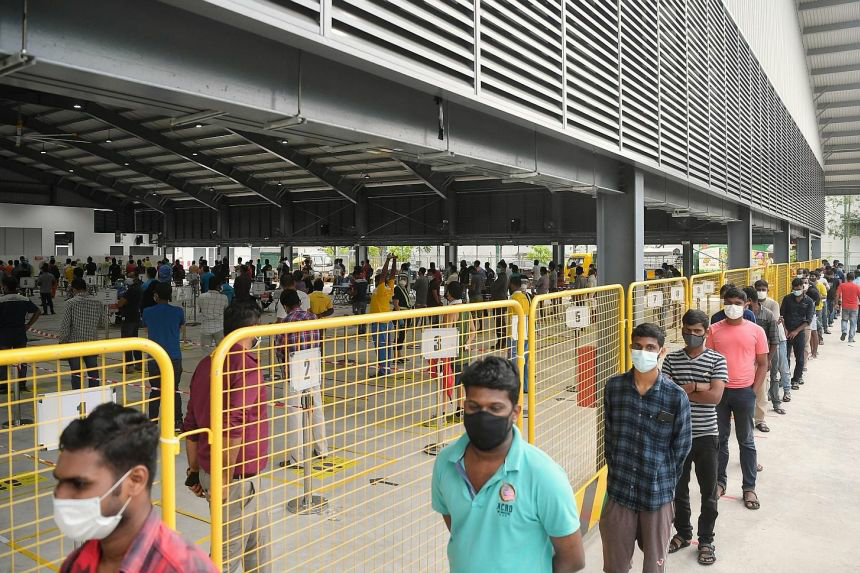 Sg made a big mistake pushing for vaccination. Sg had about 900 deaths per year from influenza.  But with cv19, 36 deaths in a year and a half and they push vaccination with a vaccine that was released under an Emergency Use Authorization by the FDA?  Chinese kia xi'ism doesn't bode well for rational and informed decisions.  Perhaps include more other races in the panel for different views eh. When it was found that foreign indian workers had it in the 10s of thousands, that is grounds for plausible assumption that it was similar in the local population.  But no mass tests were done to verify that.   No consideration was given to the possibility that the indians might have gotten it from the chinese or the local population.  If they did, that would imply that it would also have spread quickly amongst the local population as well.  Given the racist history of the state, it was reflexively assumed to be an indian problem, and the 'links'
Post a Comment
Read more 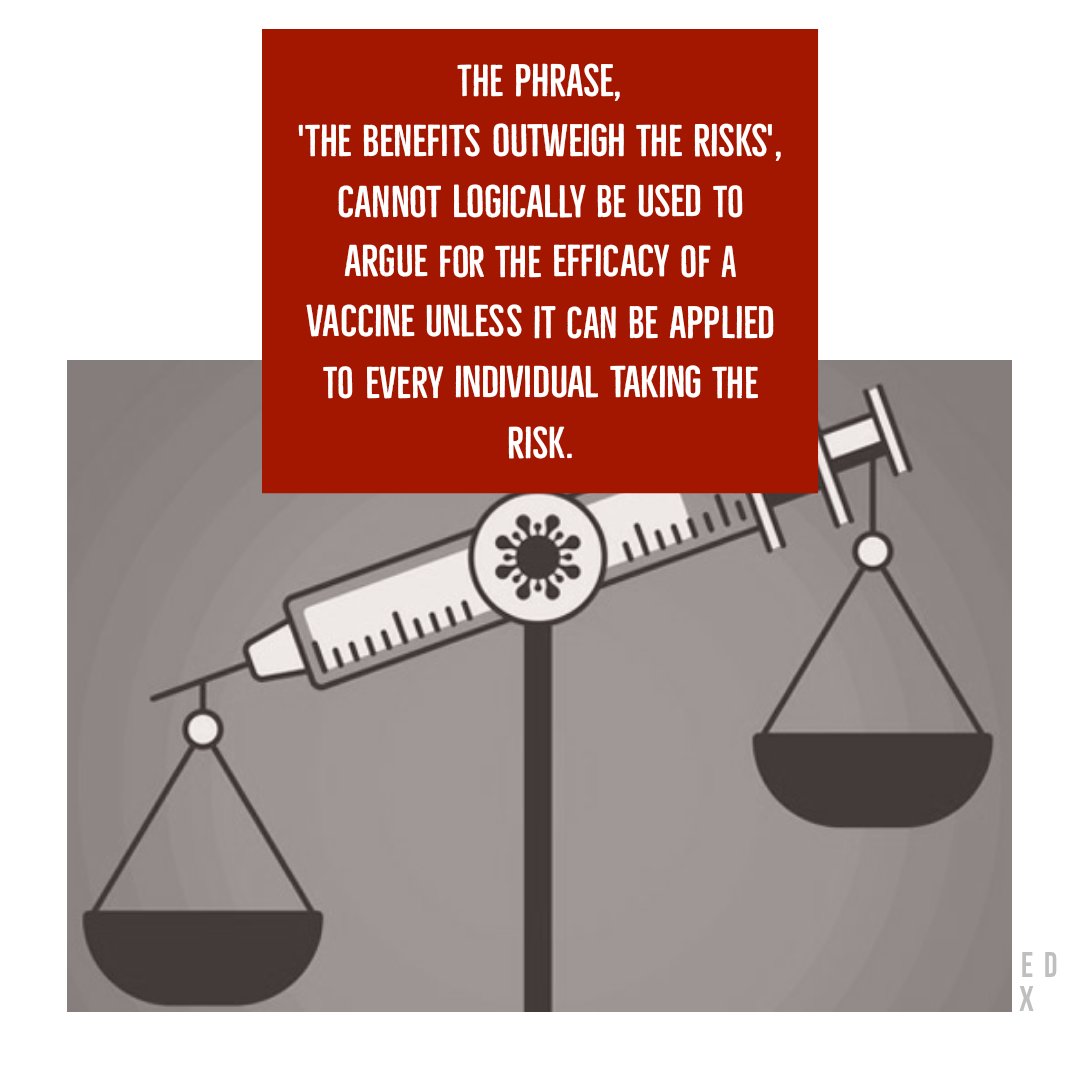 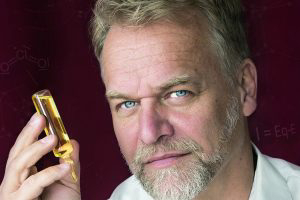 I just came across some old news about a 'fake' cure for cv19.  It's about MMS or Miracle Mineral Solution.  When i first read about it a long while back, i was shocked as the media was saying that this scientist by the name of Andreas Kalcker was asking people to drink bleach to cure one of the Chinavirus19.  That's what lots of the headlines were saying.  BUT, the fact of the matter is, it wasn't 'bleach' per se, as bleach is commonly understood as concentrated household cleaning substance that anyone knows can't be inhaled, let alone ingested.  The media can't use terms knowing it will be taken in the wrong context. Rather, it is a TYPE of bleach that is ALREADY used in drinking water, food applications, and industrial applications as a disinfectant. This fact, was hidden by the Corporate-stream media.  Just saying it is bleach is a gross oversimplification.  You see? Firstly, Kalcker was advocati
Post a Comment
Read more
More posts